Enter your contact information below to receive our product catalogue and lab tests.

Thank you! Your submission has been received!
Oops! Something went wrong while submitting the form.
Info
Updated:

Where Are All the North American Rolling Papers?

Despite cannabis legalization in Canada, the market lacks Canadian made rolling papers.
by
Lisa Rough 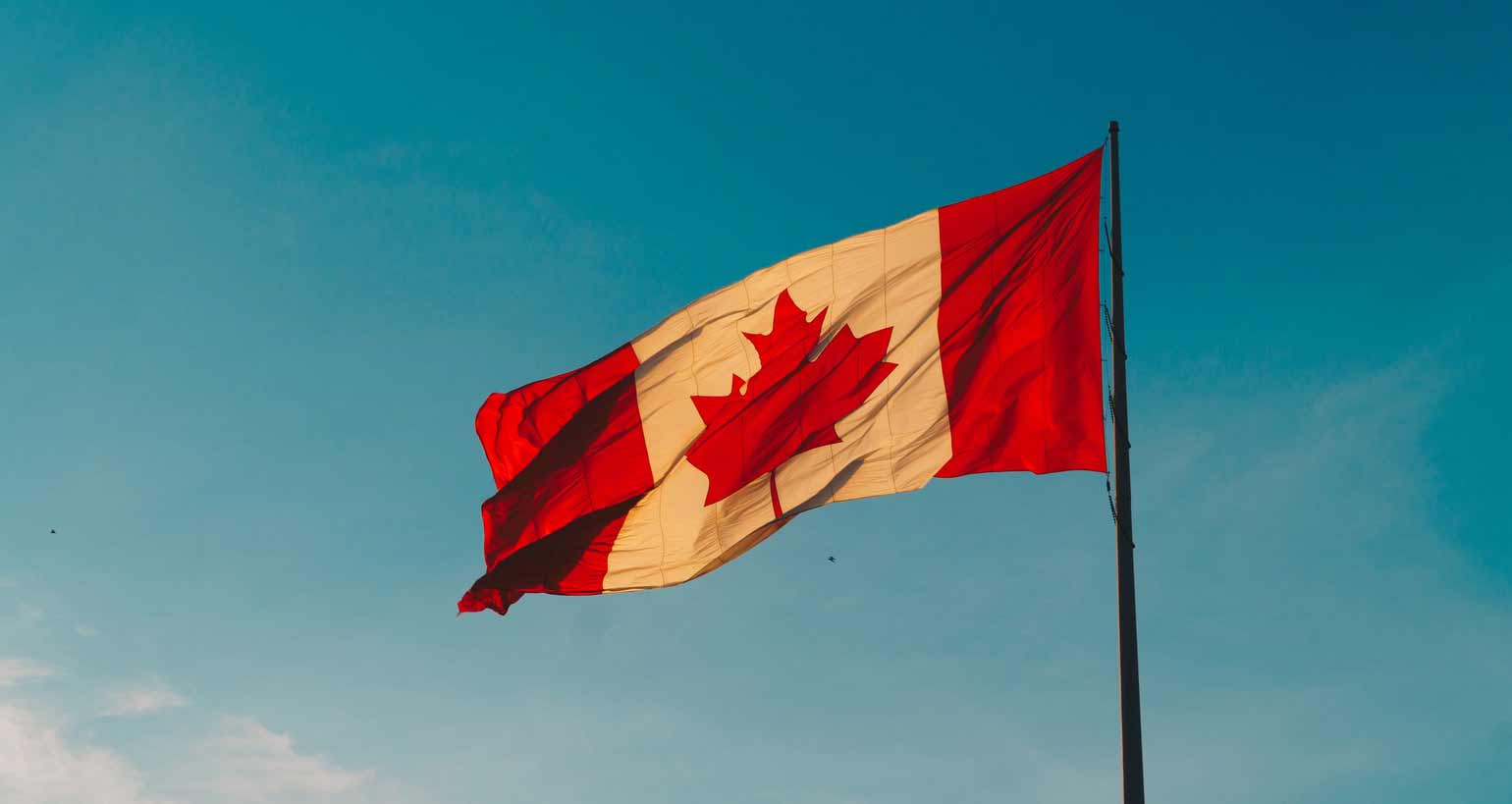 Canada’s cannabis industry is in full bloom, complete with ancillary markets and products, but one thing that is conspicuously missing is a variety of North American-made rolling papers.  Most rolling paper companies have already been firmly established alongside the tobacco industry, which has roots that go back centuries, being firmly established in Europe. The history of cannabis is also long and storied, but due to its illegal nature, it was not considered a cash crop like tobacco and has not had a host of brands and products that accompanied its evolution. Now, however, cannabis is firmly in the spotlight and it’s high time that rolling paper companies caught up with the trend, especially in North America, where the cannabis industry is booming.

A Bumpy Road For Rolling Companies

There are simply no Canadian paper mills to manufacture rolling papers locally. After decades of operation, European paper mills have refined the paper-making process and pipeline down to a highly optimized, widely scaled production. This, combined with the rolling paper pressing machines are extremely expensive and difficult to replicate means that virtually no new companies are able to produce their own papers on North American turf. Cannabis consumers should be wary of companies that claim that their rolling papers are produced and sourced locally. The cannabis industry is booming since Canada legalized the plant at a federal level in 2018, and there is a demand for North American rolling papers. Socially responsible cannabis consumers want to consume locally grown cannabis, and use locally sourced products, and with good reason! For rolling papers to be advertised as Canadian-made, it should be made clear that while the brand may have been established in Canada, the papers themselves come from the handful of paper manufacturers that are supplying the entire rolling paper industry from France and Spain.

From Canada With Love

Supporting brands and businesses that are close to home is good for the economy, but it can be next to impossible to know which brands are truly local. For the sophisticated cannabis consumer who wants to smoke local cannabis and support local rolling paper companies that pull no punches and are fully transparent with business practices, take a look at Papes. Papes is a Canadian company, established in Ottawa on the heels of legalization, with the goal of providing consumers with high quality cannabis rolling papers. While there are no Canadian paper mills capable of producing the high quality of paper needed for rolling, Papes uses high quality paper sourced organically in France that is free of trace elements.

Papes is especially for the cannabis consumer on the go, with the belief that the best place to enjoy a joint is outside, while on an adventure. The company also places a lot of value on educating cannabis consumers on the importance of safe cannabis consumption, whether out and about, or in the safety of one’s own home. They provide a wealth of information at their Cannabis Safety page. For those cannabis consumers who want to support a local Canadian rolling paper business, while puffing on some supreme Canadian cannabis, look no further than Papes, the future of North American rolling companies in Canada.

The Marketing Power of Branded Rolling Papers
Rolling Paper Sizes & Types: Which One is Best For You?
Making Cannabis More Accessible: Pre-Rolled Joints!

Customize your own rolling papers.

Get your cones today.

We manufacture cones that keep your costs down and ensure your products meet quality standards.